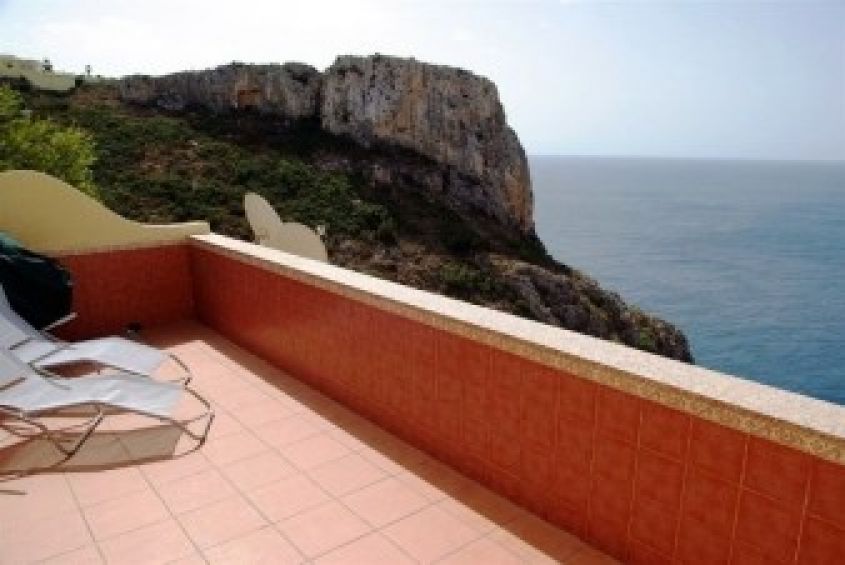 The Cumbre del Sol urbanization is located on the Costa Blanca, on the southeast slope of Mount Puig de Llirenca, with a magnificent panoramic view. The complex is divided into sectors and consists of individual houses, chalets, bungalows and an apartment complex surrounded by natural parks.