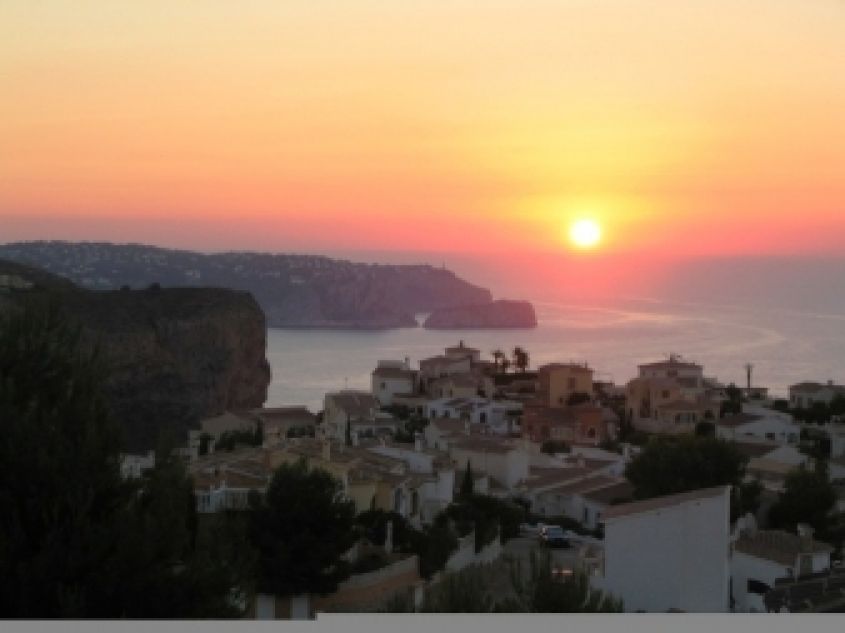 Villa with stunning sea views. A large landscaped area with cozy shaded recreation areas and a brick barbecue. The house is in good condition, fully furnished and decorated. Kitchen with appliances included. The rooms have heating radiators. On the plot there is a private pool and a garage for the car.