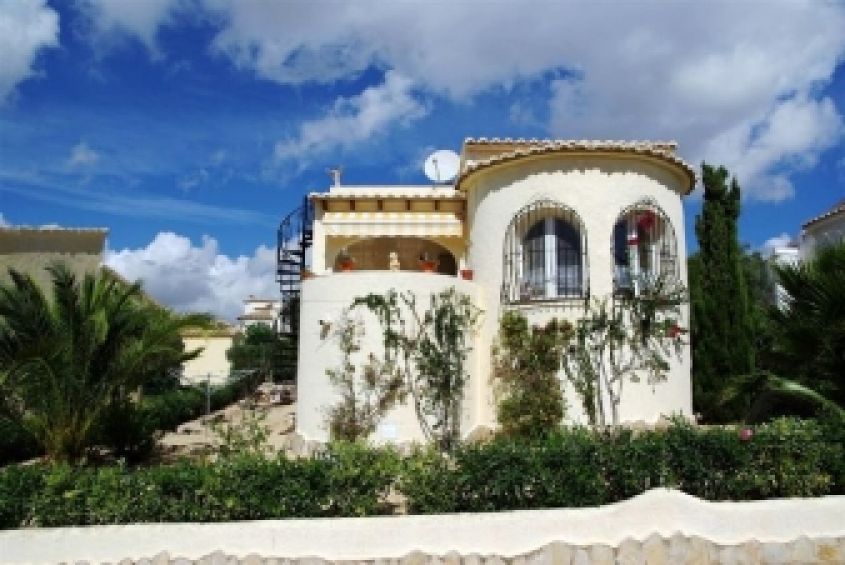 Fully furnished villa with American kitchen including appliances, large storage room and cozy terrace. In addition to all this, the house includes satellite antenna and air conditioning.