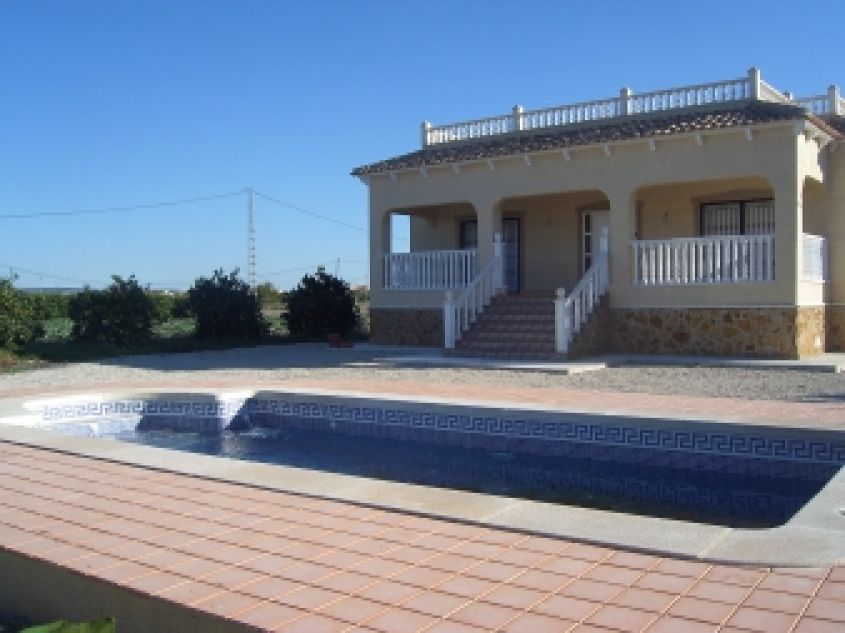 Orihuela is a city and municipality located at the feet of the Sierra de Orihuela mountains in the province of Alicante, Spain.
The municipality had a total population of 92.000 inhabitants in the beginning of 2013, of which the city of Orihuela only accommodated 33,943 of them. Another major locality within the municipality is the tourist centre of Orihuela Costa, located on the coast, about 20 km away from Orihuela. It had 33,277 inhabitants in the beginning of 2013. Only 59,6% of the local population are Spanish, the British account for almost 20% followed by the Irish.
In September of 2012 the shopping mall, La Zenia Boulevard opened its doors. La Zenia Boulevard is the largest shopping mall in the Costa Blanca and Costa Cálida region with 150 stores and 20 restaurants and bars, all of whom are open 362 days a year. It soon proved to be a great success with nearly 50,000 daily visitors in the summertime and employing around 1,700 people.
Orihuela is 30 and 20 minutes from the Alicante airport (El Altet) and Murcia (San Javier)
Also is connected to the European road network through several motorways:
A-7 motorway Alicante-Murcia (exits 737, 741, 743)
Murcia motorway A-30.
AP-7 motorway Alicante-Cartagena (toll).
We can help you find your best choice of real estate for you